Olomouc has always been among the most important royal towns in the Czech Republic. With its convenient location, ancient university and spiritual, cultural and craft traditions it has been a natural center of Moravia for centuries, which has attracted artists, intellectuals and businessmen. With 100,000 inhabitants, Olomouc is the sixth largest city in the Czech Republic, the regional capital of the Olomouc region and the second largest historic conservation area in the Czech Republic.
It lies in the heart of Moravia, and was its capital in the past. It is the seat of the ancient university, the archbishopric, Moravian Philharmonic Orchestra, interesting museums and theaters. To relax, it offers expansive parks, a large zoo, a modern water park, a swimming pool and the natural area of Litovelské Pomoraví with cycling paths and swimming. 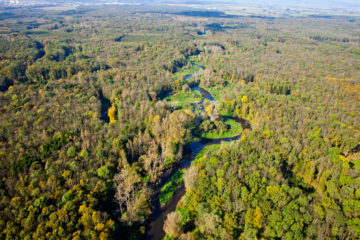 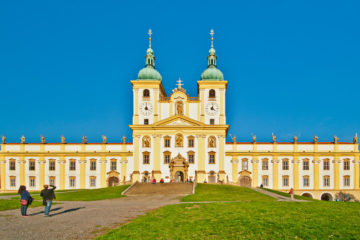 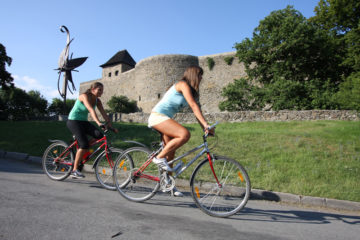 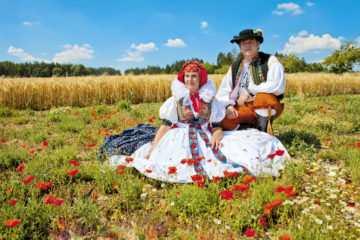 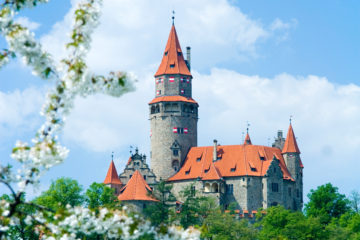 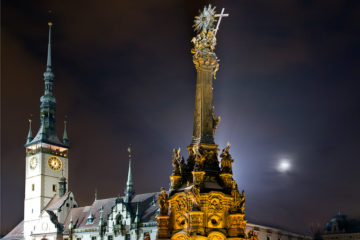 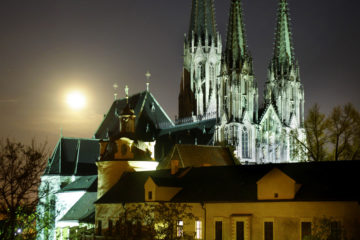 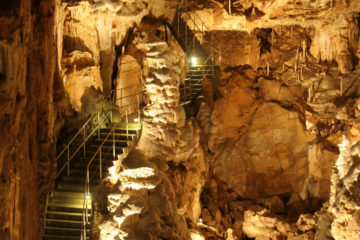